Before the start of the “Turbo hot hatch” war in the early 80’s there was Group B Rallying in which required them as standard. However at this point Ford had released the 3rd generation of the Escort and as we all know it was now front wheel drive. Not the perfect start at the new dawn of the rallying elite.

So in 1980 Ford commissioned the humble brand new Escort to be prepared for Group B. This involved not only fitting a 1.8ltr turbo charged engine with 300bhp, but more importantly converting it to rear wheel drive!!!!! No mean feat. A 2.4ltr turbo engine was also tested, however due to the persistent problems the project was dropped in favour for the legendary RS200. Despite that 18 cars were built, most were crushed following the cancelling of the project.
It’s such a shame that we never got to get, even in limited numbers, a full on rally version of the Mk3. Now the one below is a replica of that prototype with the full rear wheel drive conversion and rally spec, it’s truly something to see with those iconic quad round front lights. 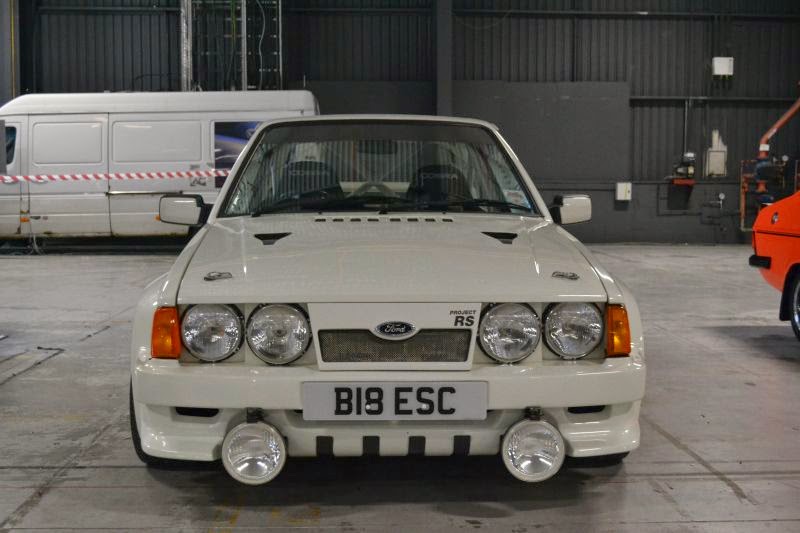 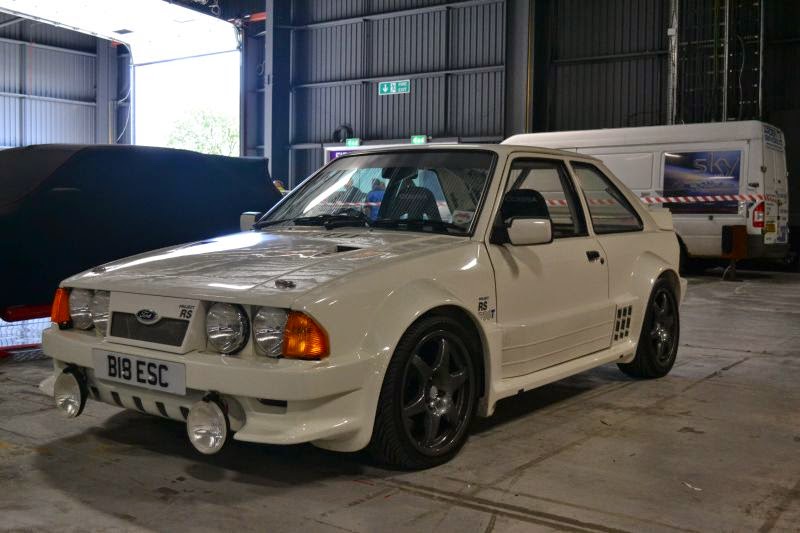 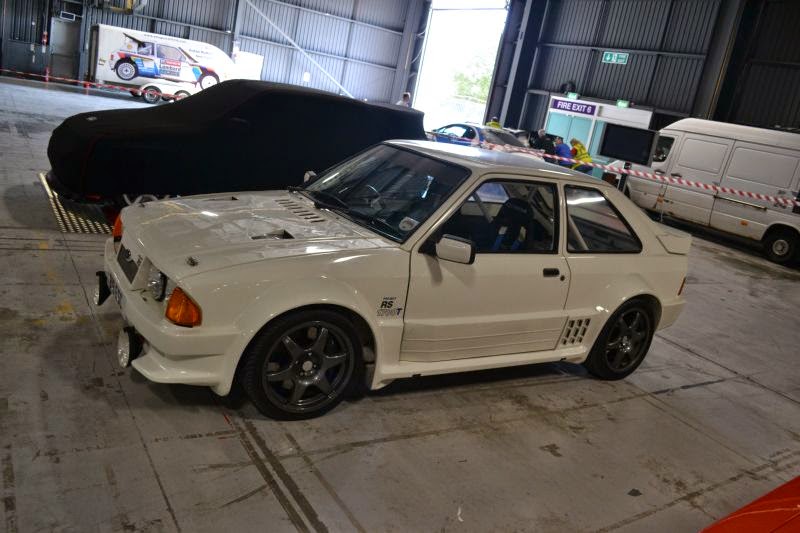 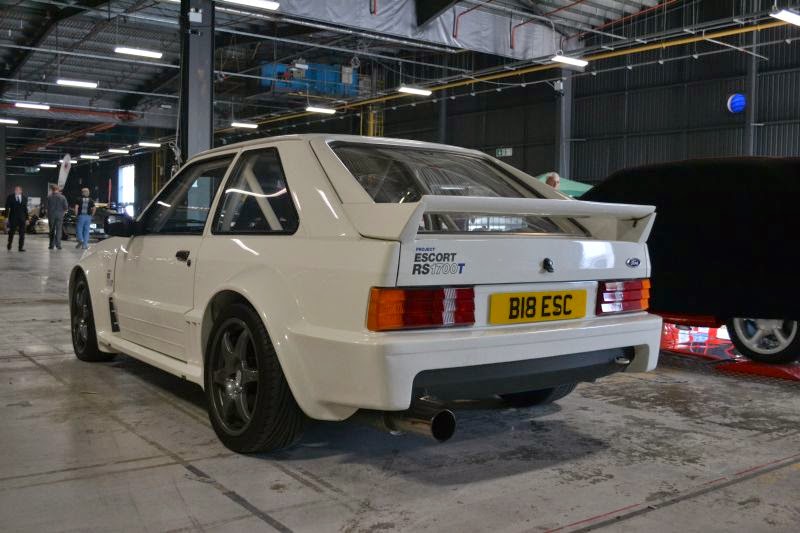 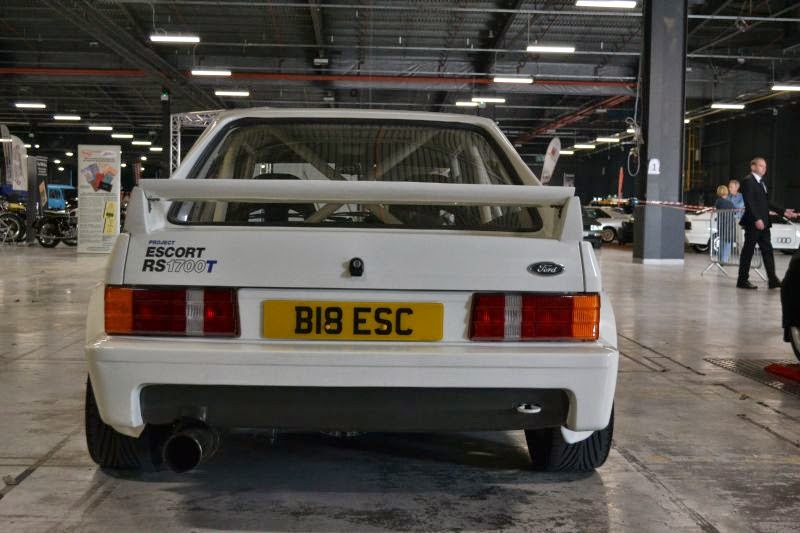 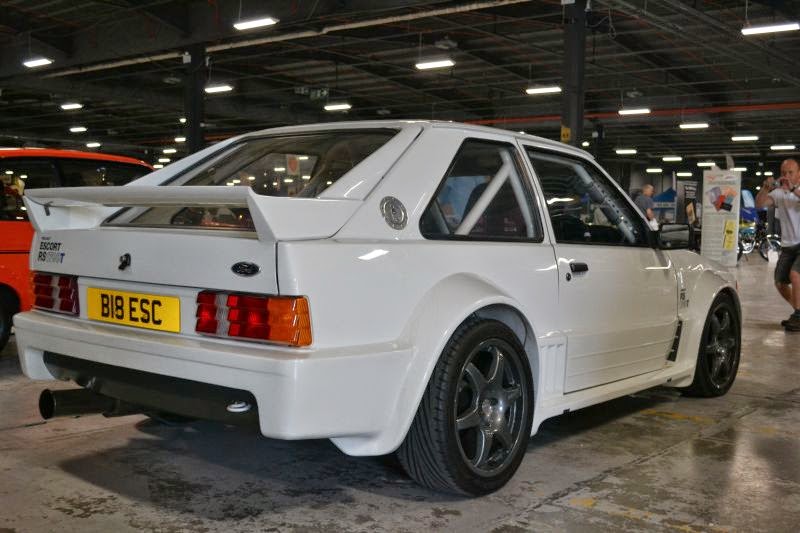 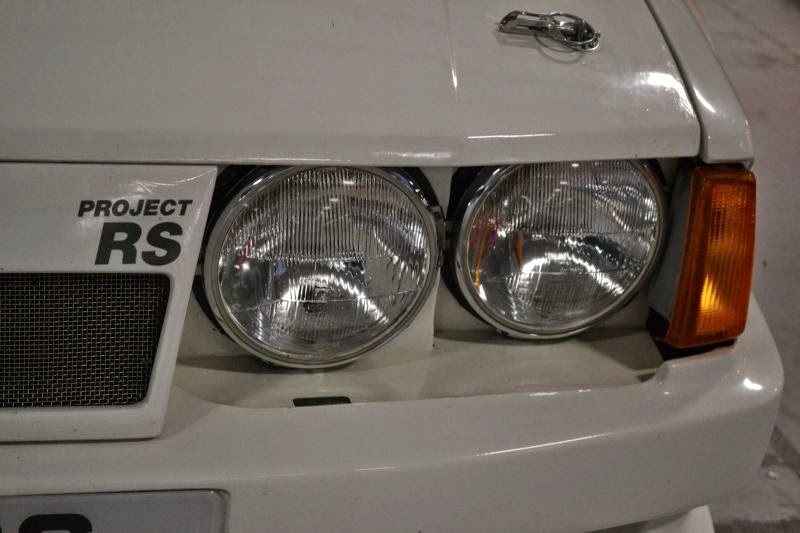 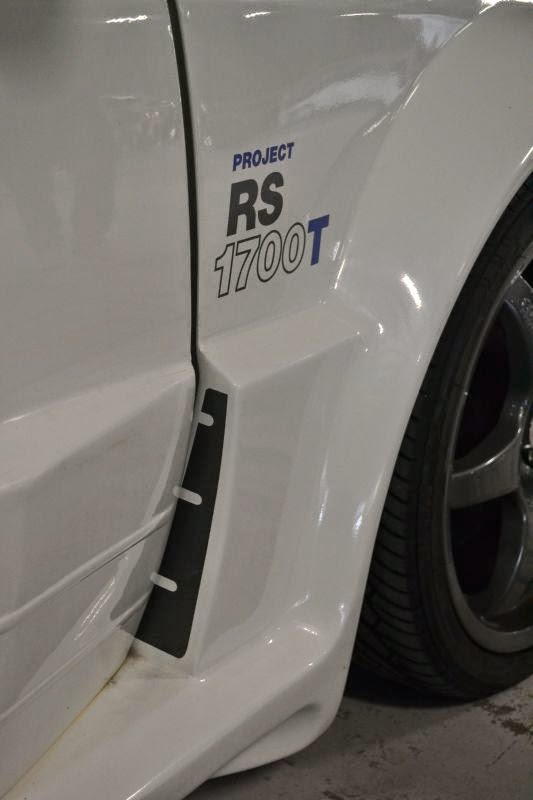 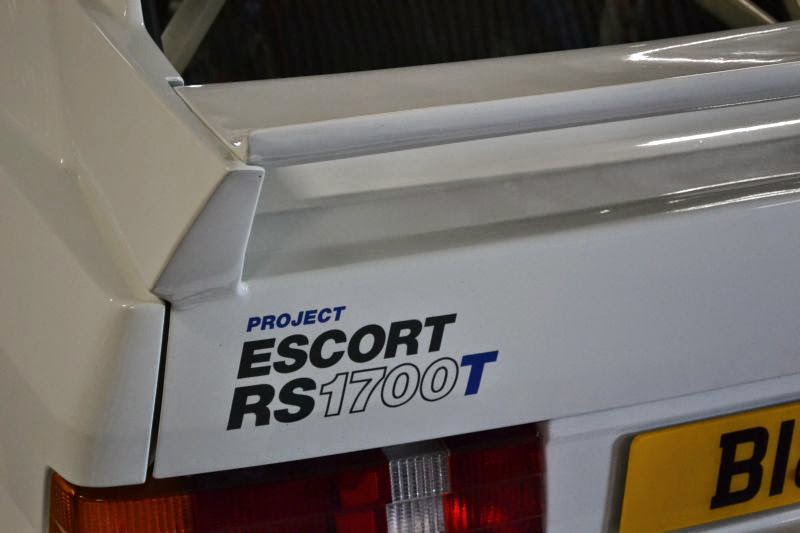