After renewing its relationship with Zagato in 2001, an amazing collaboration that produced some of the most exclusive Aston’s ever, a plan for a roadster was conceived based on the DB7 Vantage Volante. Designed for the American market the AR1 debuted in 2002 at the Los Angeles Auto Show.


When I say American market, more specifically the sunshine state as this would be a traditional roadster with no roof or cover. This though was not all show, no go!!!! Upfront was a 6ltr V12 producing 435bhp, meaning 60mph was hit in 4.9s and would go on upto 185mph. At the time it was the fastest roadster that money could buy. The intention was to build a limited run of 99 cars, it was so well received in the Auto Show in LA that by the end all had been sold and they started making their way to their homes in 2003.
When I saw this one below I just thought it was a one off concept, turns out its one of 3, despite only being offered in left hand drive, were registered in the UK. Looking around it one thing you can’t help but notice is the aero rear. 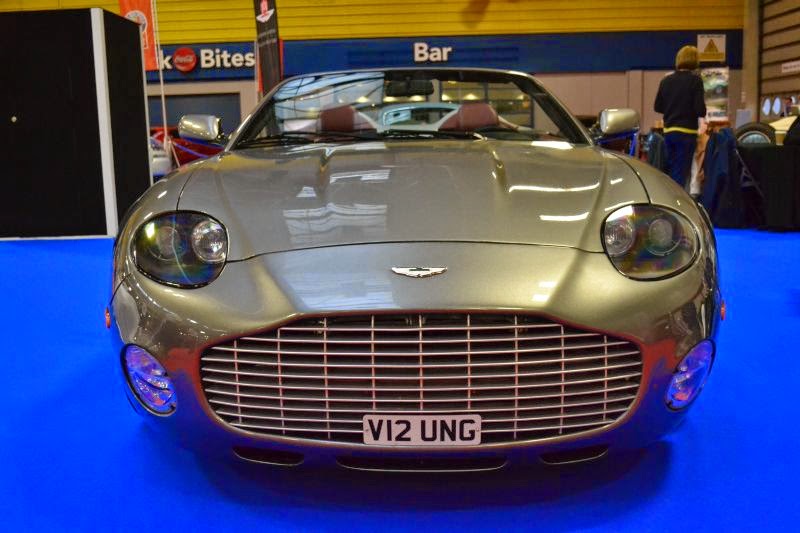 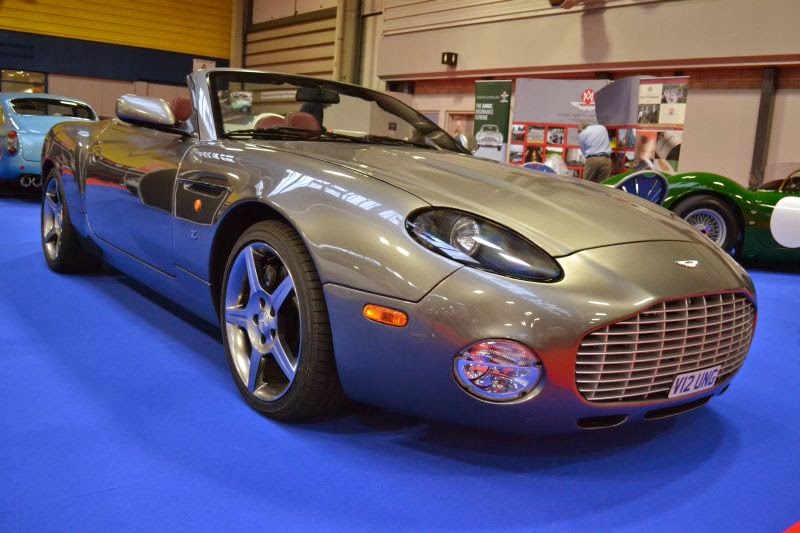 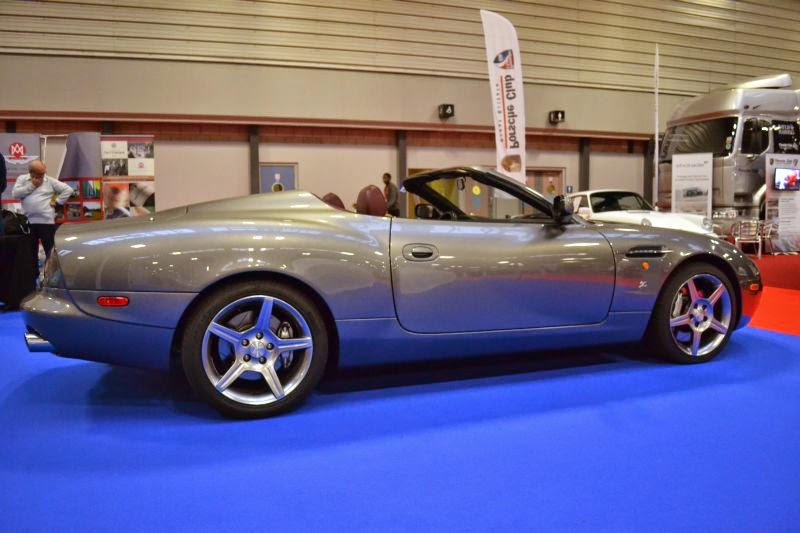 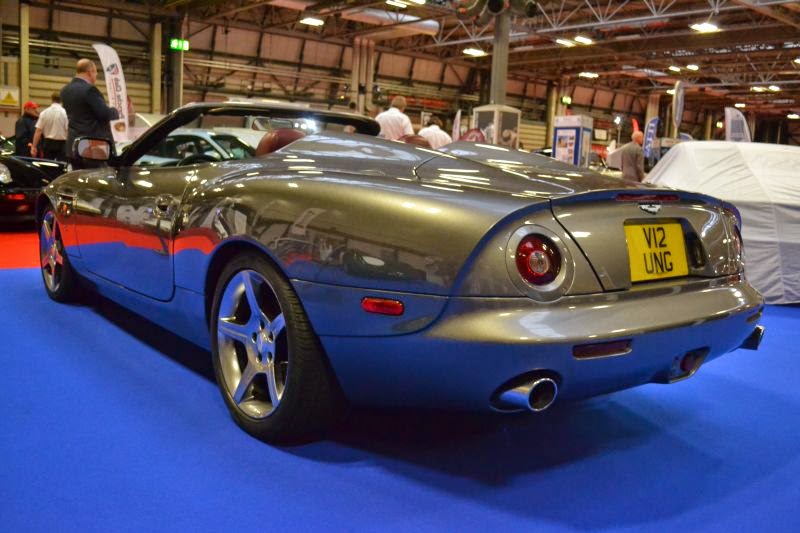 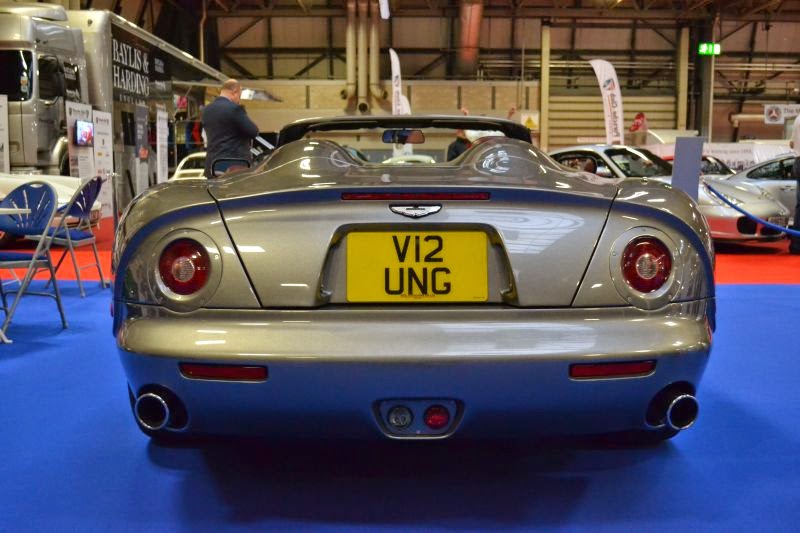 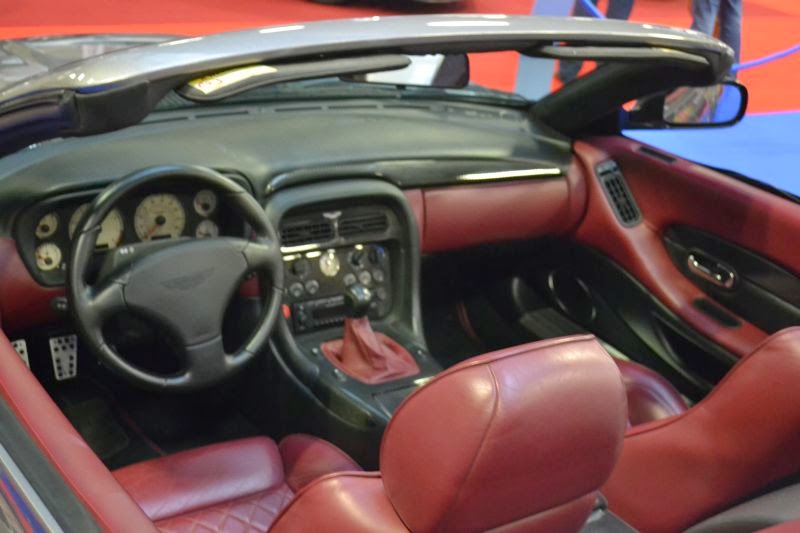 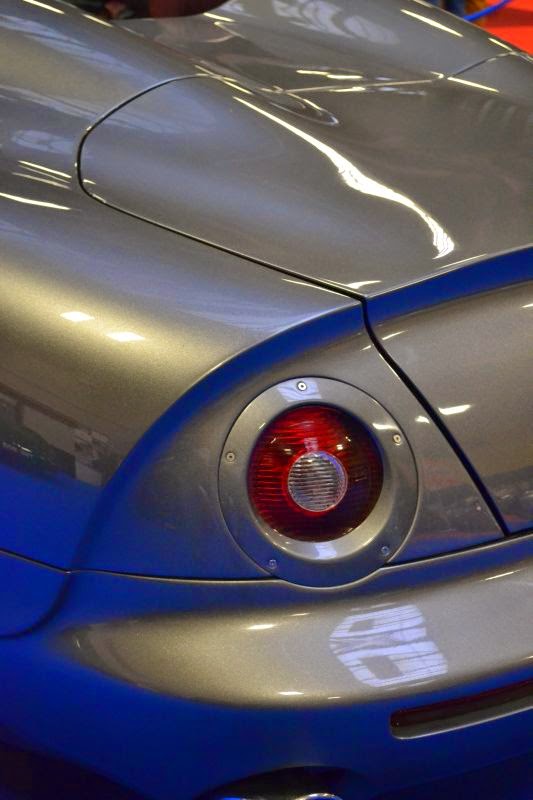 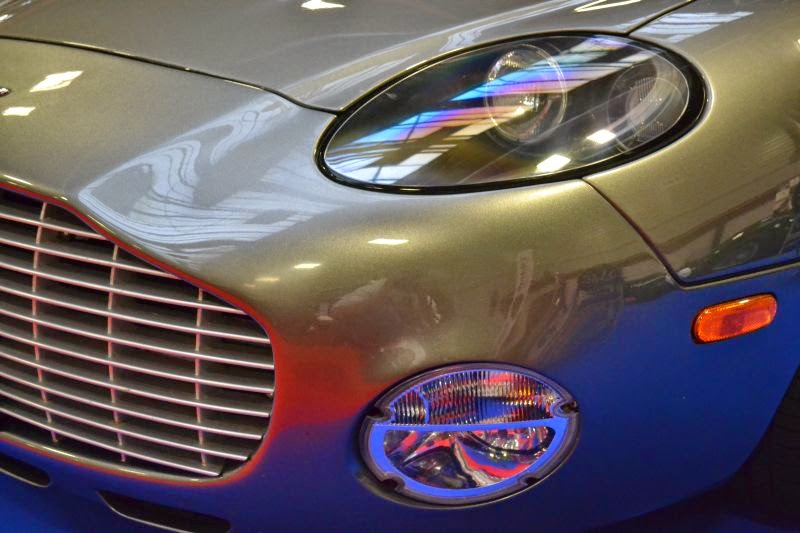 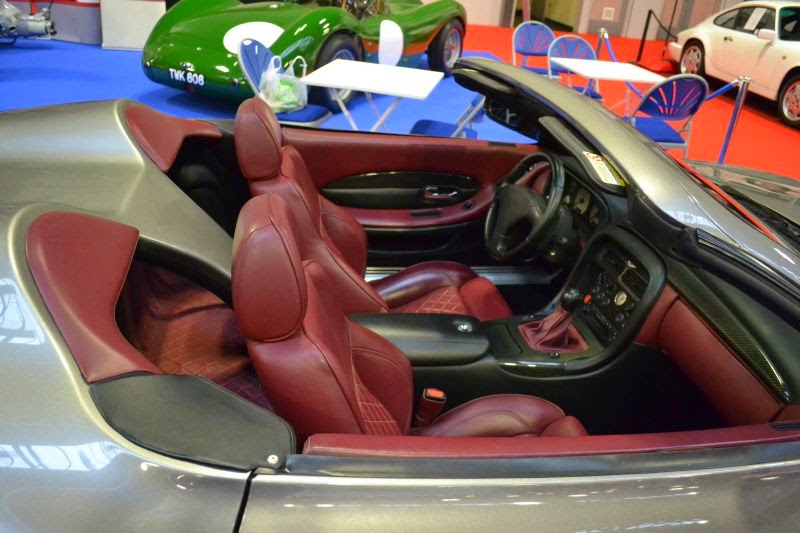