The mini was in production for an impressive 41 years which just proves hoe versatile and loved the design, hell Rover even worked how to fit airbags to it in 1994. It even was sold against and beyond its replacements, the Metro. In 1992 though Rover planned probably its biggest shake up/ modernisation to date.


The remit was simple-
1) Improve the powerunit, by installing the ‘K’ series engine with a 5-speed gearbox
2) Improve the suspension, by installing hydragas suspension.
3) Improve the driving position, by installing better seats, altering the rack of the steering column, and along with the fascia / controls
4) Improve its overall luggage capacity, by making it into a hatchback and altering the rear end package.
Most of the parts needed for the above seem to be taken from the newly produced MGF. Then there’s the icing on the cake, a hatchback. Now some specials had been built before, most notable Ringo Starr in the 60’s for his drum kit, but this would potentially be a production version to take the fight to a new battlefield. Oh and with that K Series engine into hot hatch territory.
Now I could go on about the what if’s this had been built, could it have saved Rover or just prolonged its agony. But for the amazing story about the possible future of a British icon make a cup of tea and head over here to Austin Memories to read all about its development and how a team took some scrap cars and transformed them all in house and certainly wouldn’t happen today.
(pictures from Austin Memories) 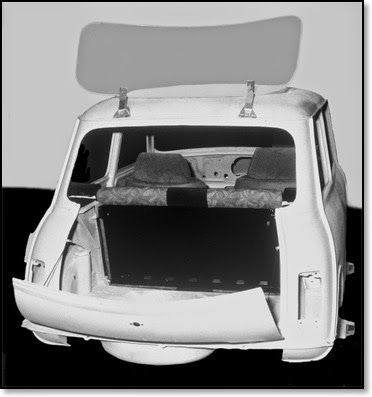 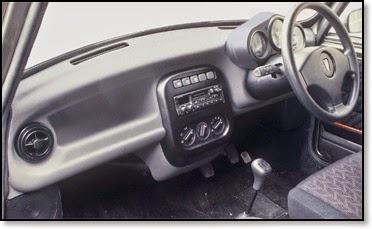 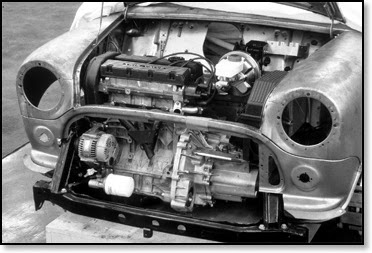 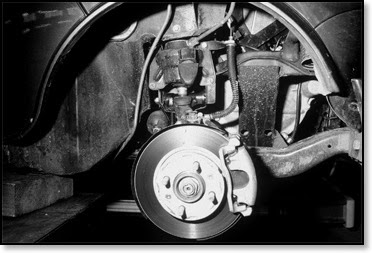 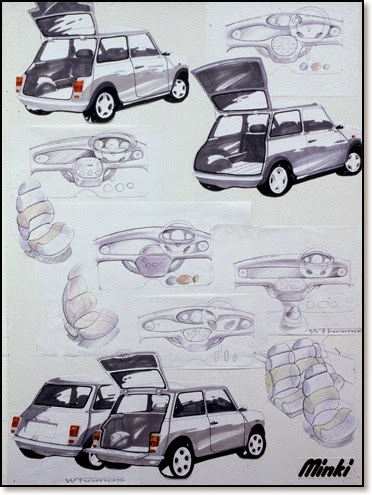