Article: The future of the car club in the Facebook age

Things are changing in car club circles and has been for several years, membership numbers are generally down, forum traffic is slowing and new uptake is faltering. Now this is not just for some of the bigger more well established clubs but across the board. The question is why? And the answer is simple, Facebook.

Facebook offers a free space to set up any club or page, that’s easy to run and monitor. The biggy though is it’s free to see and take part in as a “member” or just watch. Most established clubs have overheads and need club memberships to offset that cost, forums don’t come cheap!!!!
Now I’m in a good position, not only do I help run a formal club with a forum and an active membership, the Scirocco Register, I’m also an administrator in a wholly Facebook base club Retrobeutes. Now while there are benefits to both the truth is there has to be a health balance between them both.

Now just like so many clubs, the Scirocco Register stalled in its membership a few years ago, hell we were down on numbers. But recently there’s been a resurgence in membership but not an associated increase in forum traffic, Why? We realised that the forum wasn’t being used on a social front, well not in the most part. Users wanted instant easy access but didn’t want the hassle of logging in and having to go back for updates and something smartphone screen sized based. Instant reaction and comments is what people want so we set up a Facebook page and to be honest haven’t looked back. It’s the social space that draws in people from around the world not only advertising the club but also gives us a platform to drum up the membership as well as highlight why it’s so important. In addition merchandise and events can be highlighted to a wider audience. Last year’s National Meet wouldn’t have been half as big without it, the buzz created on the Facebook page adding to the whole event. But the part that wasn’t expected was how much of a social area it became with an increase in people saying hello, commenting and posting, just generally getting more involved.
Posting pictures on a forum isn’t straight forward you usually need to load it in to a 3rd part photo handling site then cut and paste the link. While this isn’t difficult or overly time consuming it’s not easy on a smart phone which is where most users now access the internet. The Facebook page offers a one stop shop for posting pictures and linking to things that may be of interest to the club and in return generates traffic by appearing on peoples profiles all at the end of your arm. Its win win. 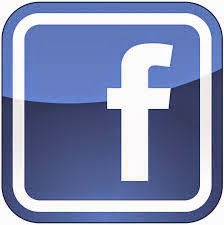 It also allows members to connect off the forum on a more personnel level, ie not behind a “user name” and “avatar”, it’s made the three of us who run the day to day of the club more accessible. I get more messages over Facebook than I do over the Forum as it’s quicker and easier to both send and for me to reply.
We recently did a questionnaire on the Facebook page and this confirmed what we had suspected that the forum was the go to place for information and recommendations. To ask that technical question and get a detailed and honest response, a source of valuable trusted information that's easy to find. While the Facebook page was the softer social side, a place to chat, catch up and instantly post stuff that’s been seen or they’ve seen elsewhere.
I know that some clubs go down the limiting access route only allow access to part of their site unless you become a paying member. I think this is the wrong way to go, if people can’t find what they’re looking for they’ll move on to the next Google search option rather than find what they want on your site and keep coming back, hopefully to an extent that they want to contribute to the running of the club to maintain the resource. This has recently worked back from Facebook to influence the forum which it trialling a North America section which came about from requests from various open discussions. 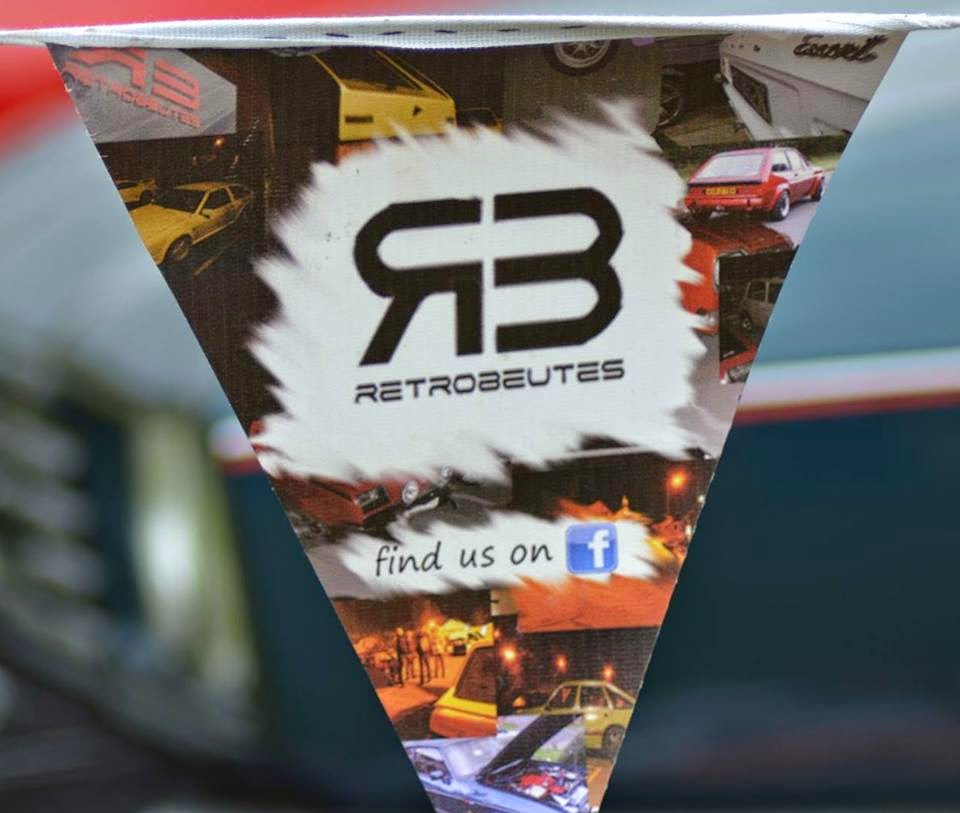 Now I’m not saying wholly Facebook clubs work either, the down side of a Page like Retrobeutes is that discussions get easily lost particularly the bigger and more traffic the page generates. It usually ends up being a photo posting page with a club attached to it. This works well for Retrobeutes with a small group arranging and attending events throughout the year and holding monthly meets and feed that back on to the page for the pleasure of the other members.
So the future, well you have embrace social media, let it become part and parcel of the club experience. Essentially casting out the net as far and wide as possible creating an open and accessible community. After all that’s what it’s all about, community built around a common interest regardless of what that is. The way people use the internet has changed radically and keeping pace with it essential it’s no longer on a computer and more in your pocket.
Posted by the petrol stop at 8:15 AM