Now let’s just start with saying what we’re all thinking “absolutely stunning”, right that’s out of the way let’s get down to business. Despite being in production for seven years between 1963 and 70 only 125 Spyder versions actually left the factory.


At the time this was one serious sports car, fitted with a variety of 6 cylinder engines ranging from 3.5ltr’s up to 4ltr’s with increasing power from 235 to 255 bhp. Meaning top speed of 140mph, equivalent to any contemporary Ferrari for Lamborghini. It even came with disc brakes all round and a five speed gearbox as standard on all models.
Now let’s get back to that stunning coachwork, designed by Pietro Frua and Giovanni Michelotti it was offered originally only in aluminium but in 1967 it was oddly also offered in steel. One thing of note out of the 125 drop stop built only 20 were right hand drive.


This car quiet literally made me stop in my tracks at last year’s Lancaster Classic Motor Show. 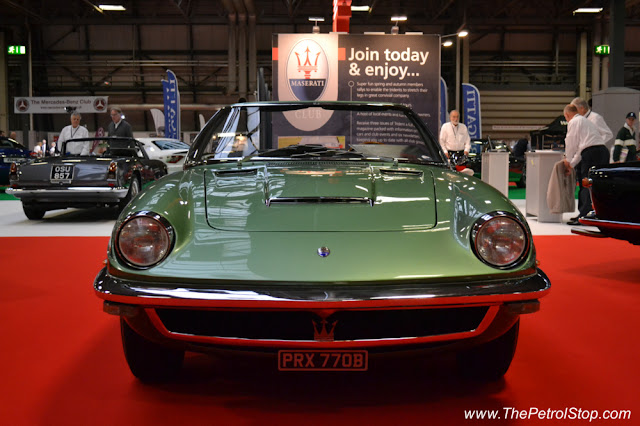 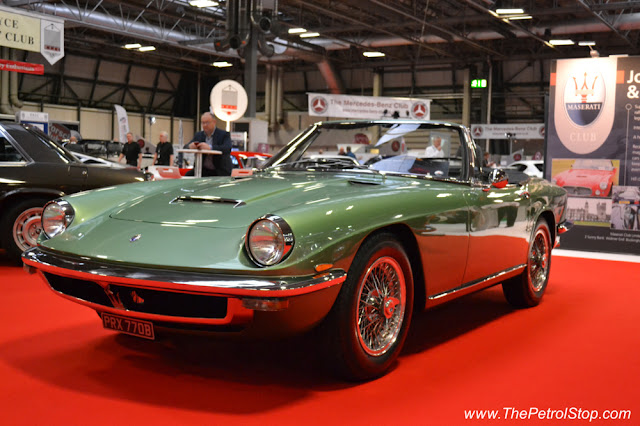 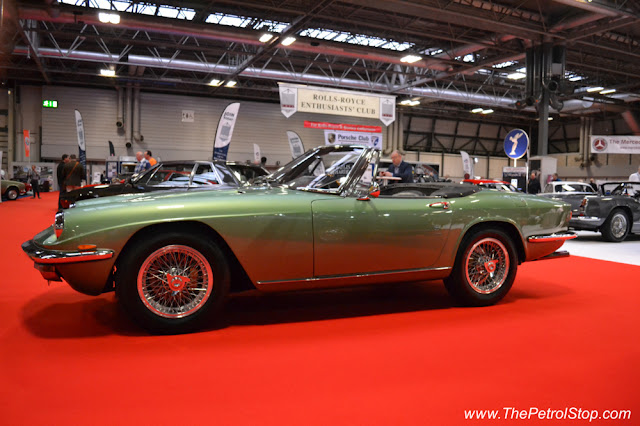 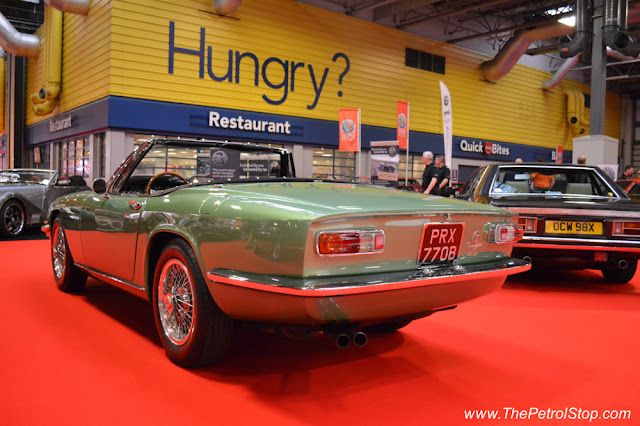 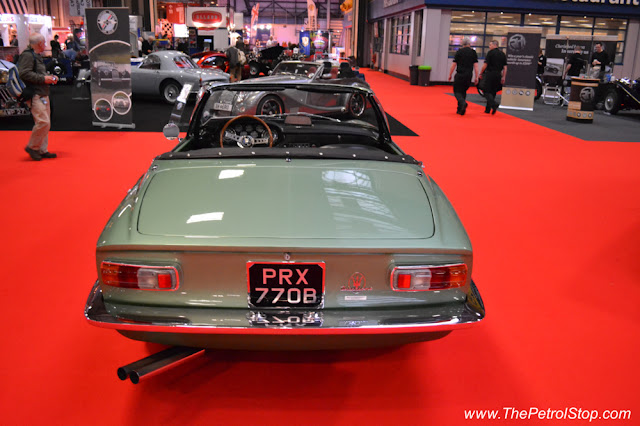 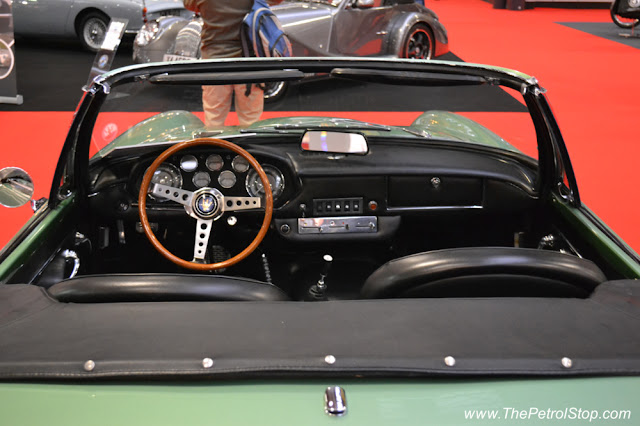 For more information-
http://en.wikipedia.org/wiki/Maserati_Mistral
Posted by the petrol stop at 7:57 AM

Email ThisBlogThis!Share to TwitterShare to FacebookShare to Pinterest
Labels: Maserati