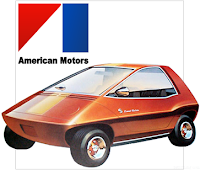 Like many manufacturers in the US in the late 60’s, AMC took on the challenge by the Government to develop electric vehicles. AMC though really put some resources and effort in to it, the result was the Amitron which was debuted as a  concept in 1967.


So apart from the stylised body which was designed to reduce drag, the electric power unit was well ahead of the game. Unlike most electric vehicles that used conventional lead acid batteries, this little thing used a combination of lithium-nickel-fluoride batteries for cruising and nickel-cadmium batteries for acceleration. In addition the setup also used regenerative braking technology, just like modern F1 cars, to re-charge the batteries. The result was a light car with the batteries only weighting 91kgs, conventional batteries would have come in at 907kgs!!!! Range of this 3 seater city car was pretty good at 150 miles, right up there with modern electric vehicles. 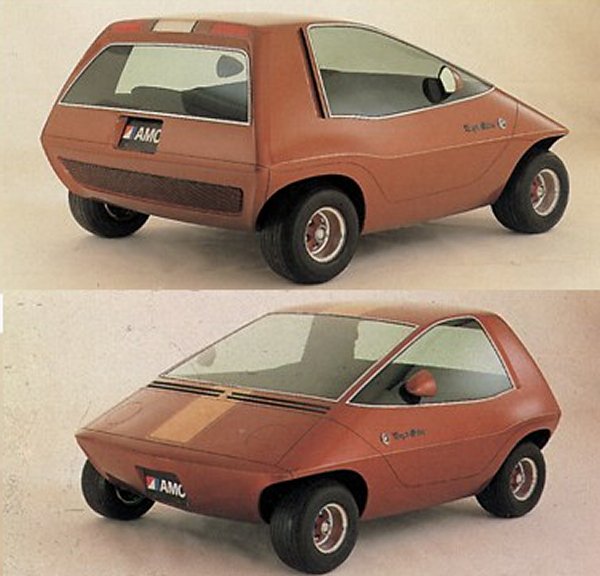 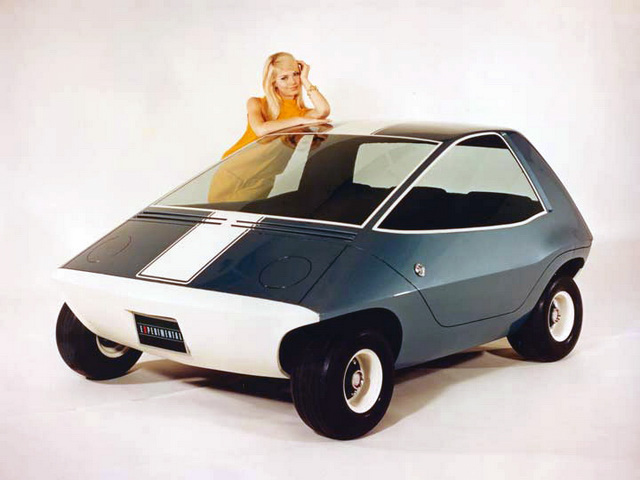 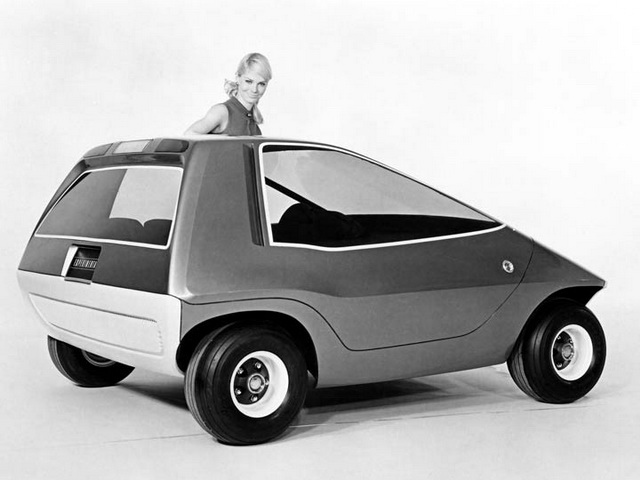 I suggest you read a fuller history of this little car through the link below-
https://en.wikipedia.org/wiki/AMC_Amitron
Posted by the petrol stop at 7:57 AM