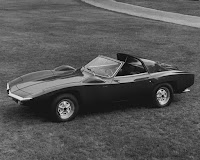 Racer and fighter pilot John Cooper Fitch decided to take the Chevrolet Corvair and turn it in to something a lot more sporty and exclusive.


Now this wasn’t just some re-bodying exercise, he took 13 inches out of the donor cars wheelbase before giving it that low slung body crafted out of steel. Those two bumps on the wings house as you may have guessed the spare wheels, two required due to the staggered wheels. I know a bit random.

One part of the Corvair is did retain wat that rear mounted air-cooled V6 with added Weber carbs and 170bhp on tap. Brakes were also upgraded to match its sporty credentials.

The anticipated production run was to be 500 cars but due to the changes within the Traffic Safety Act of 1966 linked with General Motors ceasing production of the Corvair a few years later resulted in the production version never seeing the light of day. 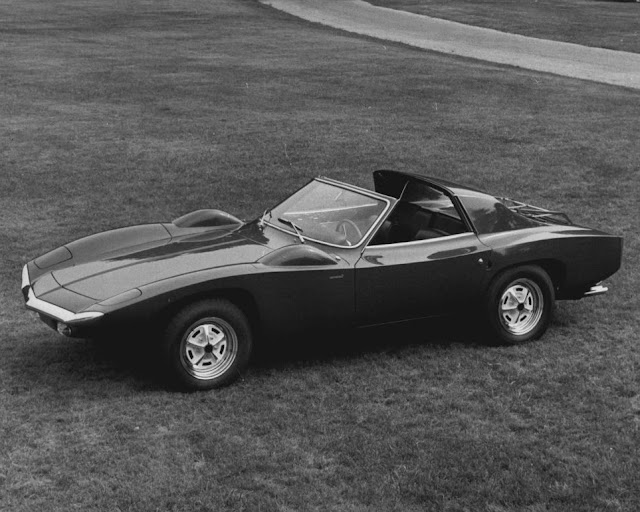 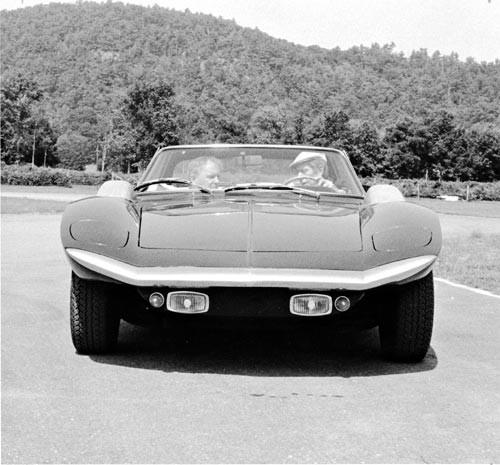 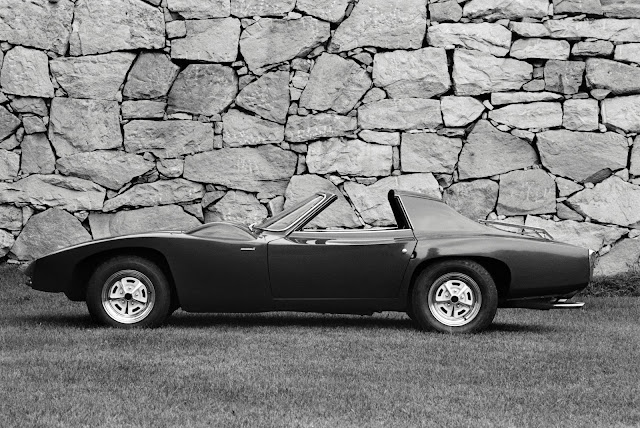 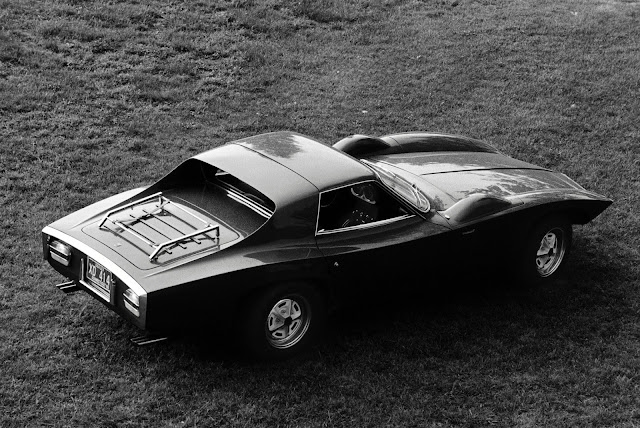 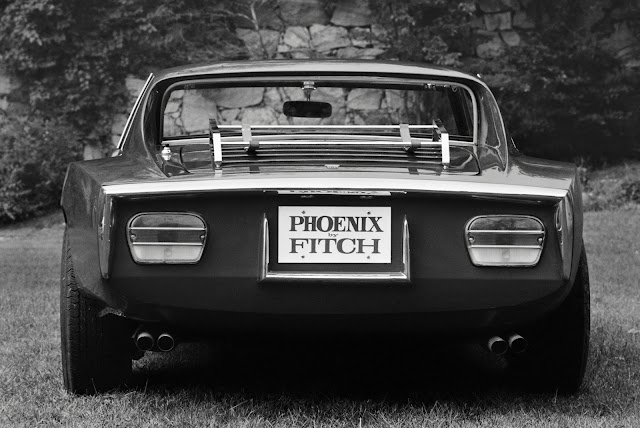 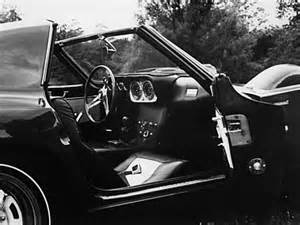 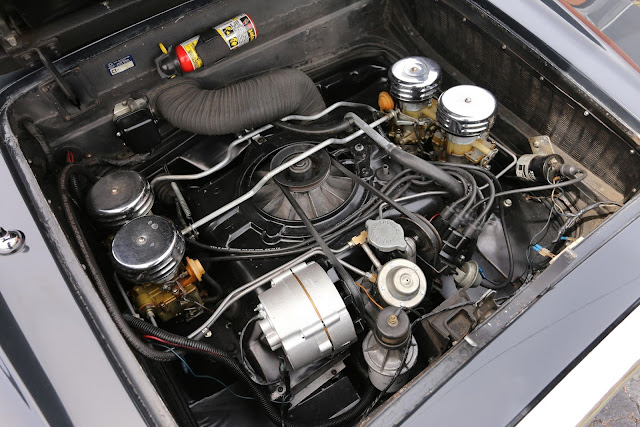 For more information and a good write up-
https://www.corvaircorsa.com/fitch2.html