Yes I know it’s a saloon from the 80’s by Giugiaro's built for Lamborghini as a possible way to go in the future. It’s bland and to be honest very boring looking for a Lamborghini concept, however the concept its self has an interesting history with a few famous names attached.

It started out life in general terms as the Lancia Medusa in 1980, which didn't see the light of day despite causing quiet a stir at the time. 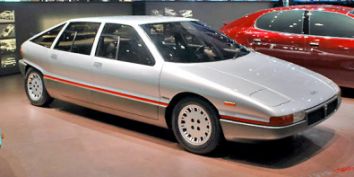 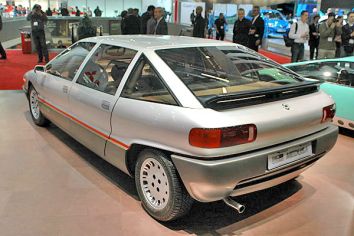 The concept was then further developed by Delorean to expand its range, which at the time was only DMC 12. It was developed as a full sized model around 1981, however due to lack of funding it never went any further. 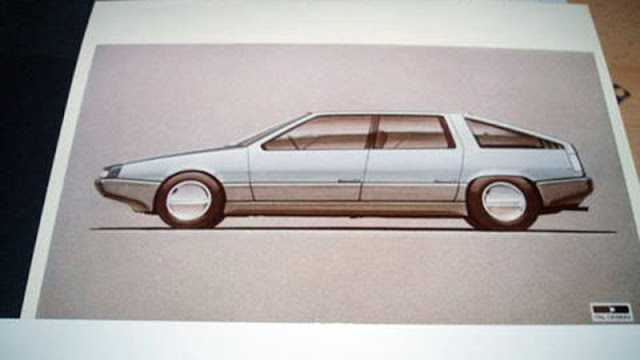 In 1982 the Delorean concept was re-worked and re-badged as the Lamborghini Marco Polo. In some of the pictures with the wheel covers removed the original Delorean alloys can be seen. 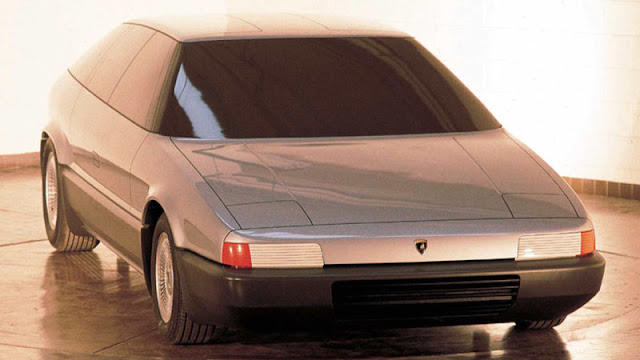 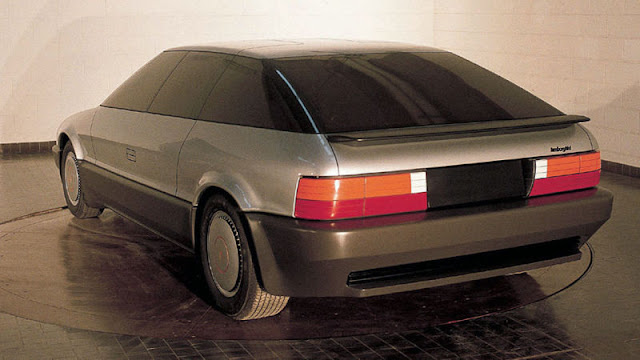 After 3 variants it still didn’t go into production for any of the suiters, however the overall style did end up on the Citroen CX. 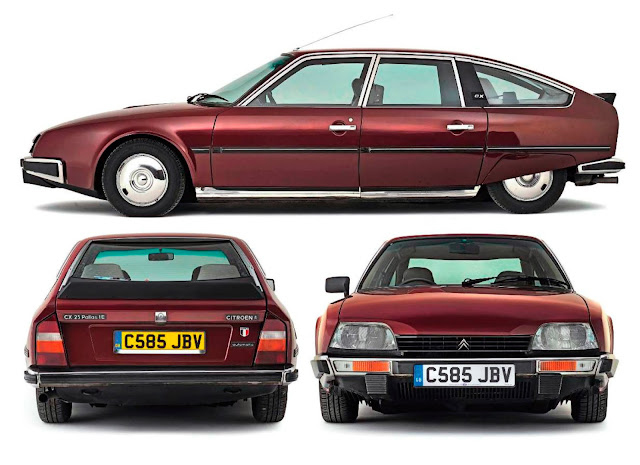