Based on the Lancia Coupe’ mechnics and built by the legendary Zagato and penned by Ercole Spada as fastback 2 seater. First produced as the Series 1 in 1965 it featured an all-aluminum body with a series of engine options. The most powerful being the 92bhp Sport 1.3S. From concept it was always designed to go racing.


By 1970 it had been updated as the Series 2, however it came with the loss of the some of the styling accents that Zagato had adorned on it. These being the compartment in the rear that was accessed by rotating the panel that held the rear numberplate, the bonnet was now front hinged and the front mirrors were removed from the wings on to the doors. The Series 2 ended up with the most powerful engine, an 115bhp 1.6ltr four cylinder engine. It stayed in production until 1972.

I must admit it’s not the most conventional looking fastback but there something about it. Its shape is balances but the lights, both front and rear, really don’t add to its styling. Particularly when you compare it to the previous and gorgeous looking predecessor. 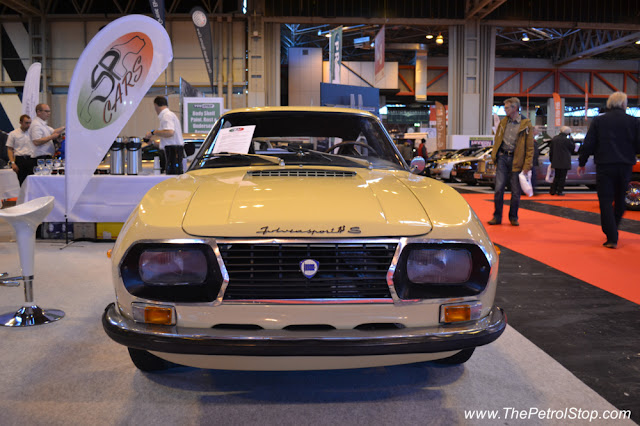 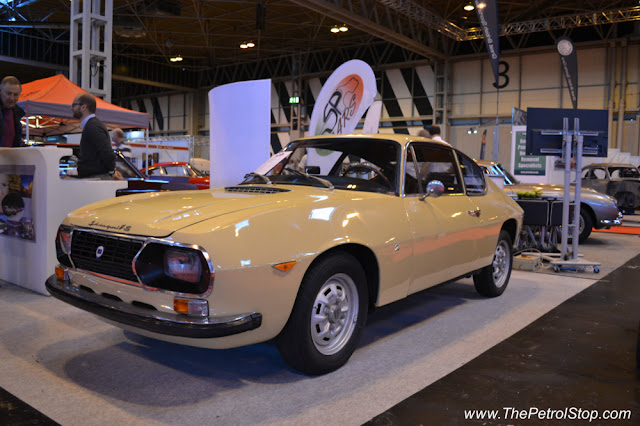 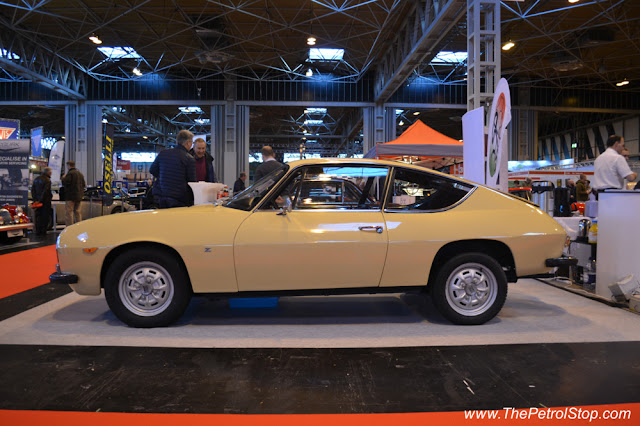 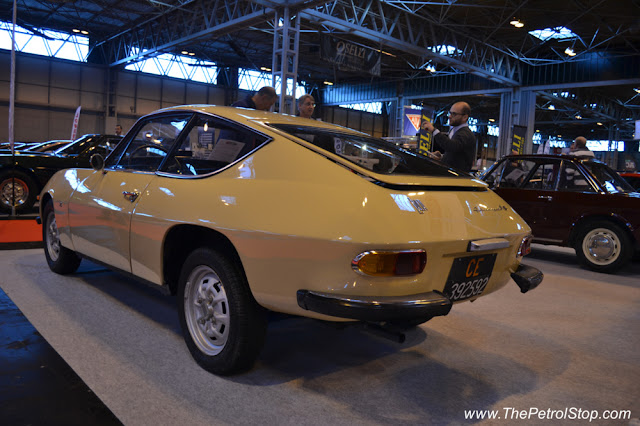 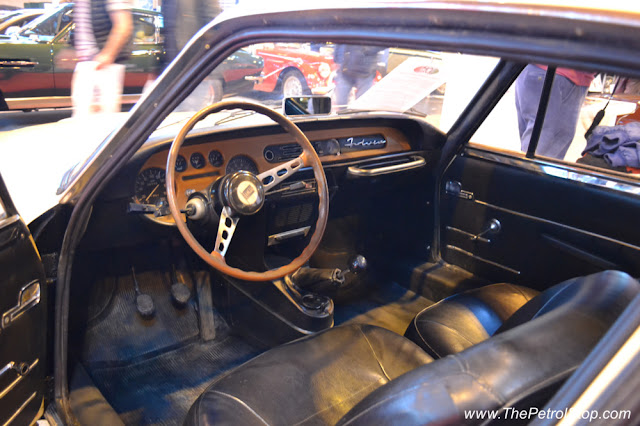 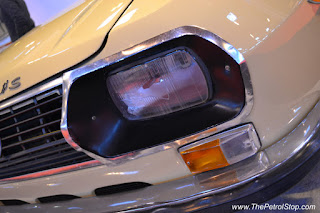 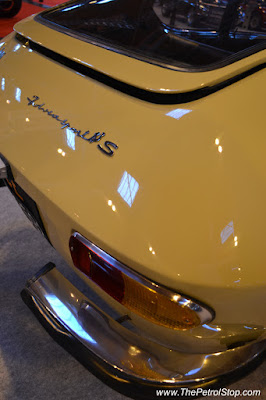 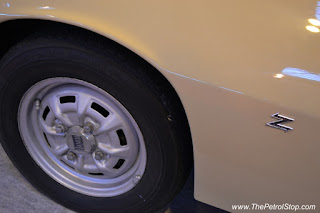 
https://en.wikipedia.org/wiki/Lancia_Fulvia
Posted by the petrol stop at 9:29 PM