It takes a lot of guts and commitment to take a brand new Jaguar XK140, one of the most beautiful cars eve built, and restyle and re-body it. However the car designing wing of the styling company Loewy were up to the task. After all it had designed several Studabakers including the Avanti.


However this story starts with Ferrari, Loewy was commissioned to build a concept car with the coachwork being undertaken by Italian builder Boano. However difficulties arose around the final design with several front grill and light combinations being penned and designed. Enzo Ferrari wasn’t happy with the final ¼ scale model and they went their separate ways with the car never progressing any further.

This is where the Jaguar XK140 comes into the picture and for one simple reason its wheelbase is almost the same as the base Ferrari that would have been initial used. With that one was bought and shipped to Italy and Boano’s coachworks. The design proposal would now be a styling exercise by Loewy its self. The only real changed to the initial concept were some tweaks to accommodate the shorted wheelbase and the bonnet bulge to accommodate the taller XK engine.

The car was shown at the Paris Salon in 1955 without its bumpers as the look hadn't been finalised, but it didn’t seem to wow the crowd. Loewy ended up used it as his personal car while in Paris before shipping it to New York and eventually selling it to Archie Moore, the light heavy weight champion of the world, in 1957. However his ownership would be brief. Archie sent it to the famous Barris Kustoms for some “work” unfortunately while there a fire destroyed the shop as well as the Jaguar. 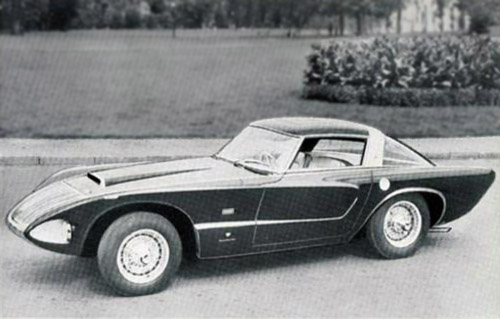 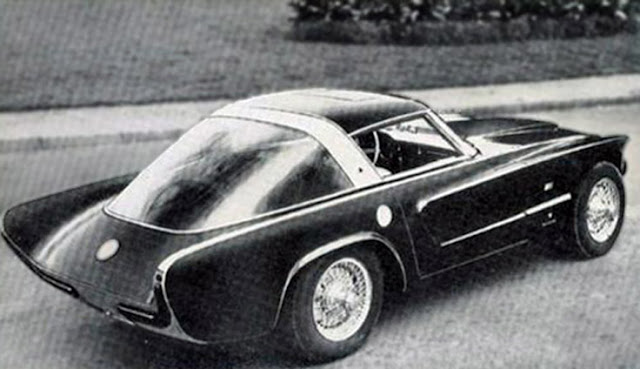 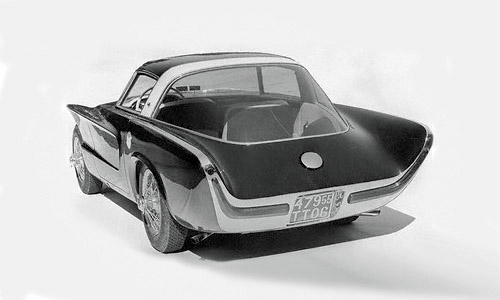 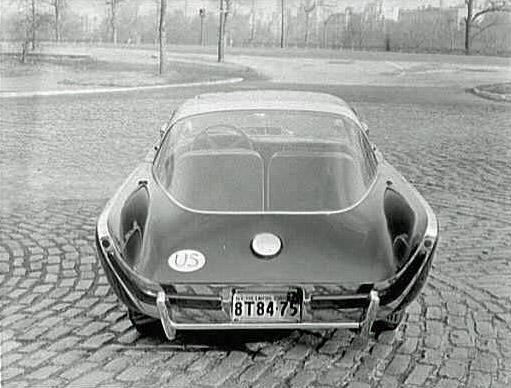