We’ve had several of Rovers "what could have been" prototypes on this site over the years, this one though in 1969 is quite the departure.


First off, it looks awesome bang up to date for the year it was built, oh and then it would have been mid engined. Making this Rover a true sports car with this ultra-modern configuration. In one write up over on AROnline, it described as much more than a styling exercise. It was apparently fully reviewed for production with a full mockup of an interior created. What a shame it wasn’t put forward and made it to the road. It could have changed the whole future for Rover. But maybe at the time it was just seen as a step to far for the brand. 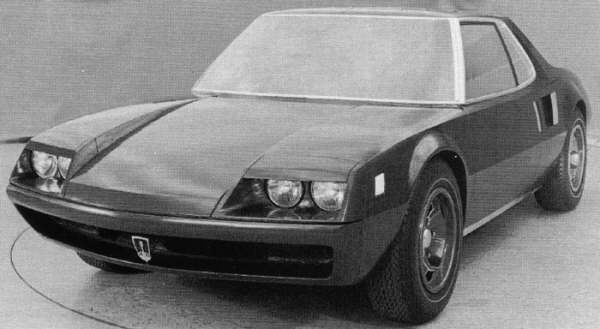 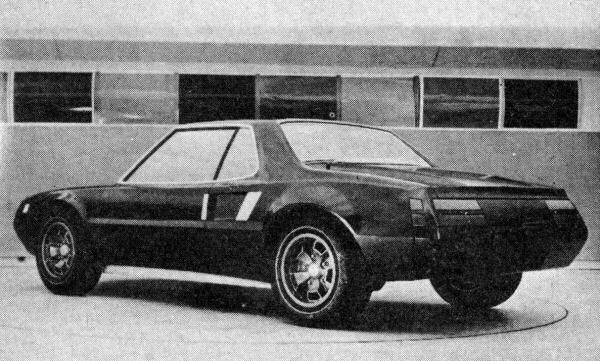 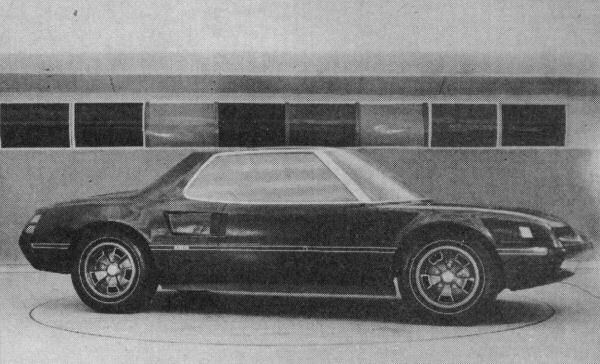 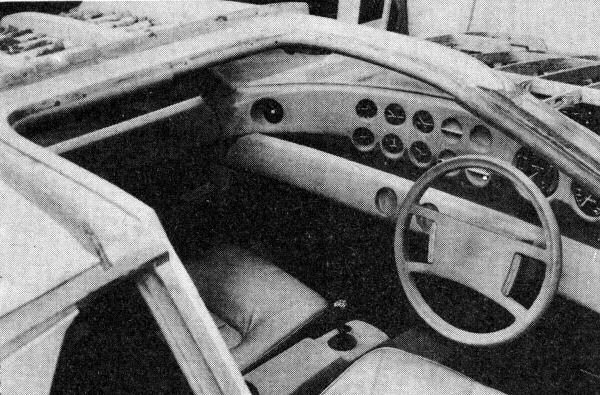