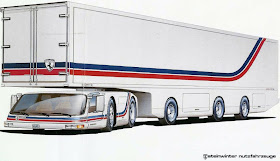 This has to be one of the most unusual trucks ever produced. The concept was simple by reducing the height tractor unit there could be a saving in fuel and an increase in transported volume. The tractor unit stand just 1170mm tall and allow an additional 150m3 of volume. This concept lead to what you see here was debuted at the 1983 International Automobile Exhibition. This concept was to use modularity units that could be tailored ie the tractor unit could be fitted with a variety of engines and trailer units to allow a variety of uses from standard transportation of containers to use as a coach/bus. The cab its self was designed to be like a car then not connected up 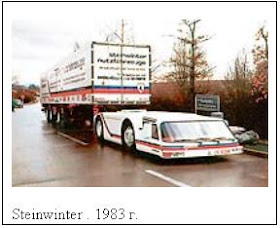 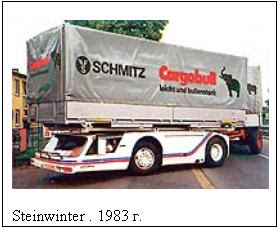 The cab was more like a sports car with bucket seats and a full digital dashboard. Due to the flat and level floor there was room for a bunk between the seats and a wardrobe. 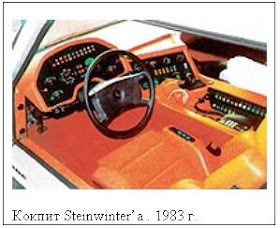 A number of major manufacturers, namely DAF and Isuzu showed initial interest in the concept but failed to take it any further. This may have been due to the unusual driving position, reported understeering or just that once the tractor unit when connected up to its trailer it wasn’t much more fuel efficient than a conventional truck. 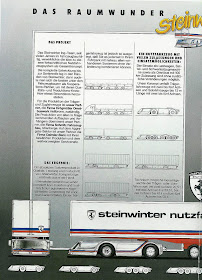 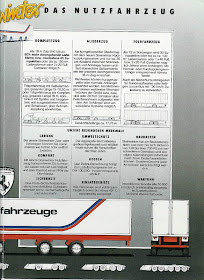 Oh and if you think the truck look familiar, it was the base for one of the trucks in the short-lived TV show The Highwayman back in the late 1980’s 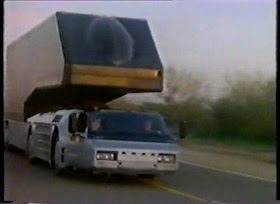