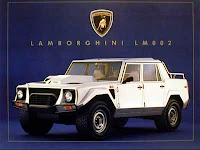 Lots of people know about Lambo’s 4 wheel drive system fitted to most of there cars, and the fact the original company made its money rebuilding the then building its own tractors. But here’s a blip in the tractor to supercar transition that may be new to you.

The LM002, was produced following a failed attempt by Lamborghini to get a military contract for its Cheetah from the US. This was a bit of a hybrid, partially ripped of from another manufacturers concept (who sued them) and produced by MIT (Mobility Technology International) before being shipped to Italy to have not Lambo engine but a 5.9-litre Chrysler V8 fitted in the back. The USA turned down the design and ended up in bed with AMG and produced the iconic Humvee. The USA never returned the concept, instead saying they had destroyed it!!!! 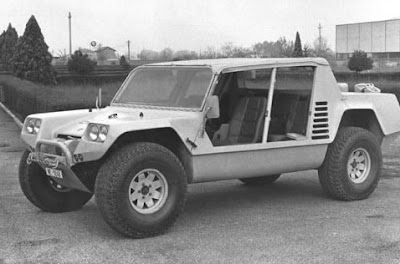 Development continued and in 1986, the LM002 saw the light of day with a conventional engine out the front configuration, and what an engine, the V12 out of the Countach!!!!! It also came with all the luxury the car industry could muster for the interior. The only thing this came close to was a Range Rover. In all just over 300 were produced before it was taken out of production in 1993. This thing is a look back to the excess of the 1980’s when bigger was better and before every manufacturer and his dog were producing a 4x4 for the luxury market ti look good around town. This thing could actually go off road, and probably do it very quickly with 444bhp. Its aggresive and over the top, everything a 4x4 should be. 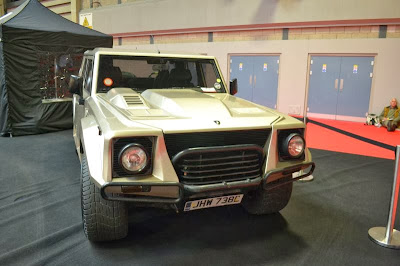 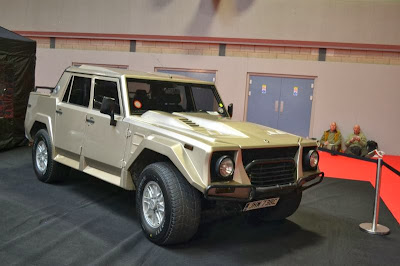 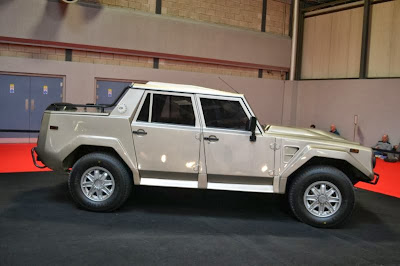 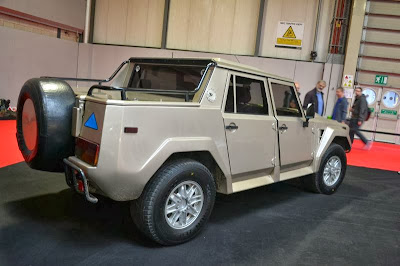 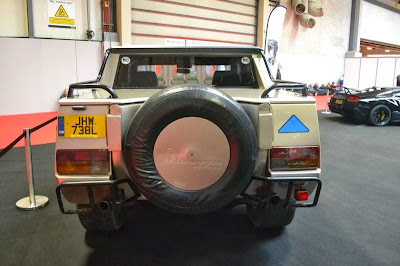 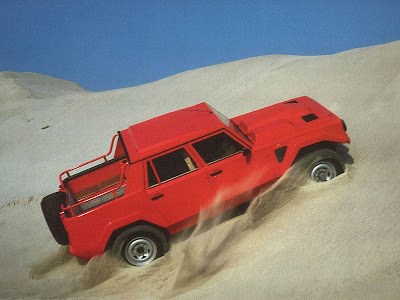 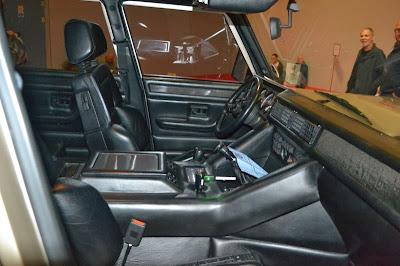 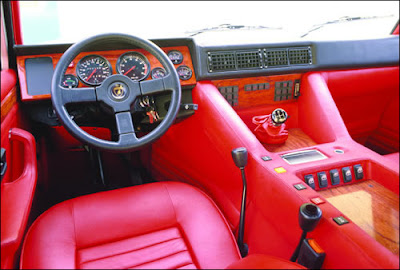 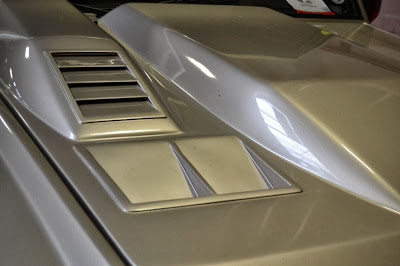 http://www.lambocars.com/archive/lm/cheetah.htm
Posted by the petrol stop at 1:15 PM