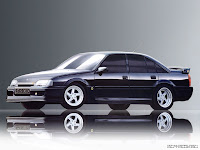 Collaboration between car manufacturers are a fickle affair, particularly when it comes to sports car builders tie-in with the main stream ones. They usually ends up as a “sports” model that’s had a rebadging exercise, ie the MG Montego!!!!! Some time though is more than that, the “tweaking” to the standard model is more than the badge, sometimes it results in the car being lifted to another level. When its seen as more the sports car builders car than the donor manufacturer think about the Lotus Cortina.

The collaboration between Lotus and Vauxhall has produced some iconic cars starting with the Lotus Carlton. Fast saloon cars with a sporty edge had been around for years before this was released on the public in 1990. Most were homologation versions to allow a manufacturer to go rallying/racing (Ford‘s Cosworth‘s and RS‘s), but the Carlton was built as a fast road car as simple as that.

Lotus worked its magic on the executive car in the Vauxhall line up, a relatively dull run of the mill barge, turning it into an iconic car that set in urban myth.. Packing a 3.6ltr straight 6 with twin turbochargers strapped to it, it produced 377bhp and accelerated upto 177mph!!!!! That was supercar territory back then, giving it the deserved title of fastest 4 door saloon production car, which it held for a number of years, 10 to be exact!!! With only 950 built under the UK Carlton name and European Omega mantel with a price tag at the time of £48,000 this was one exclusive car. 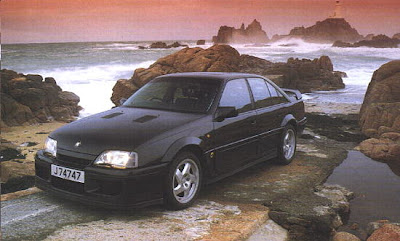 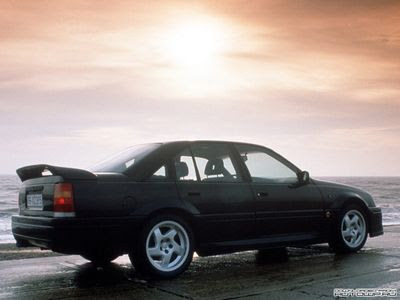 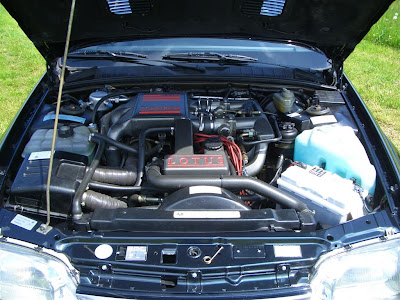