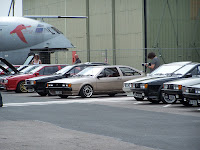 This is one annual event that I really enjoy due to be owning one. (have a look at previous years shows to see how popular this event is, 2010, 2011). As usual there was a convoy with a few meet points along the way, the starting point for me was Lymm Services on the M6, where I met 4 other cars a transporter carrying a rare (if not quite finish) wide boy Reiger. 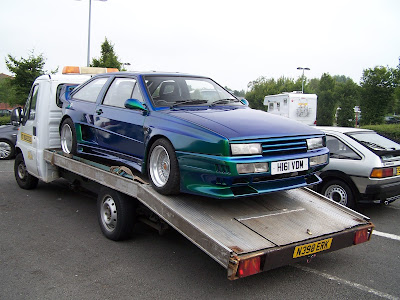 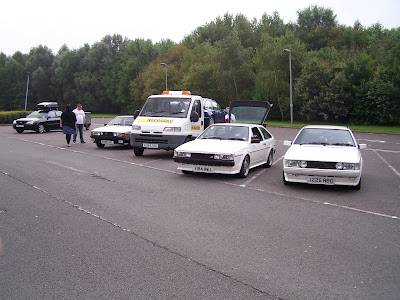 From there it was to Telford Sevices on the M54, for the main rally point before setting of in a mass convoy to the home of the event RAF Cosford. 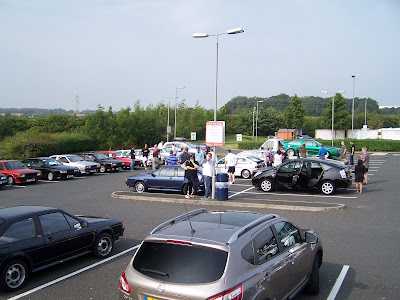 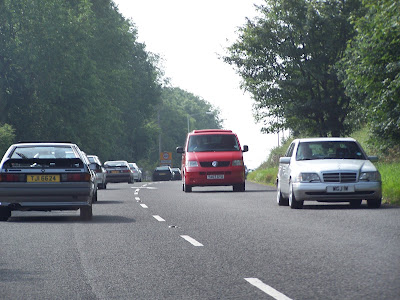 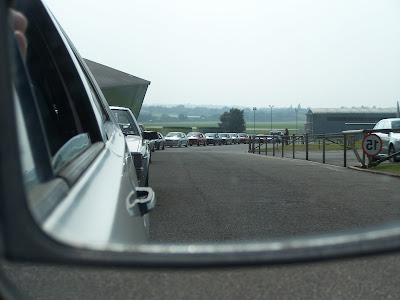 On arrival, after negotiating speed humps which was eaiser for some, not so for others, they were parked up and the usual "car" related banter and discussions were had that could only be between understanding other enthuisasts. Hell following one "discussion" I got my sunroof adjustment sorted with only a screwdriver!!!!!!

An awesome day with some really well turned out cars from super modified to run of the mill daylies, there was something for everyone, even a turn out by a group of Corrado's. It was just a shame that ther was only a single Mk1, fingers crossed for next year. 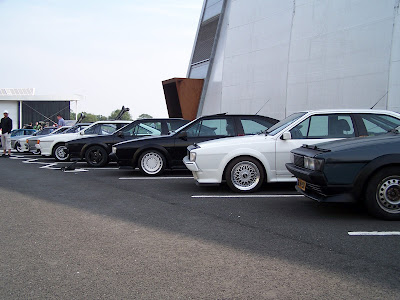 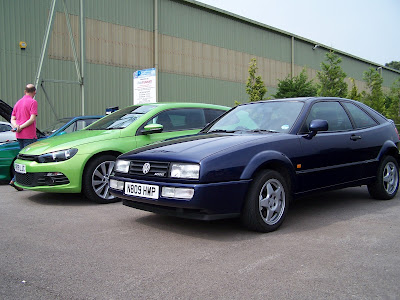 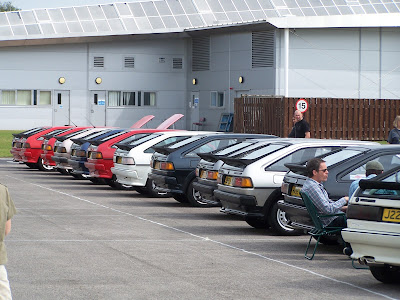 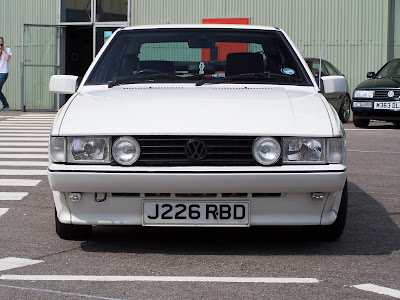 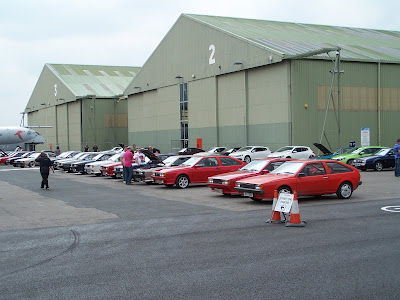 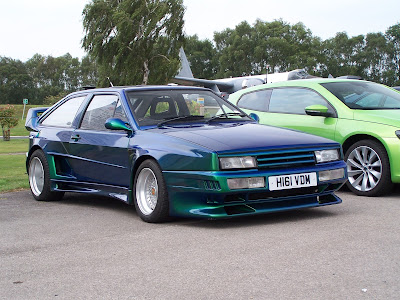