There’s one event in the year I cannot miss and this year it was essential I attend partly due to the fact I now I help run the Scirocco Register so I had a hand in arranging and promoting it!!!!! In fact it’s been part of my life, as with the others behind the scenes, for the last six months or so, with constant forum and social media updates to keep the momentum going.


So how did it turn out, well with the sun shining we had high hopes for a, fingers crossed, record turnout. The day, as usual, starts with a rally point at Telford Services around 9:30, for me that meant starting my convoy 100miles north around 7:30am. When I dropped the eight cars off at 9:30 there were already ten cars waiting. However I wouldn’t get to see how many more would turn up as I had to be at the main event location, the awesome RAF Cosford as this year I would be donning the hi-viz and be on parking duties. 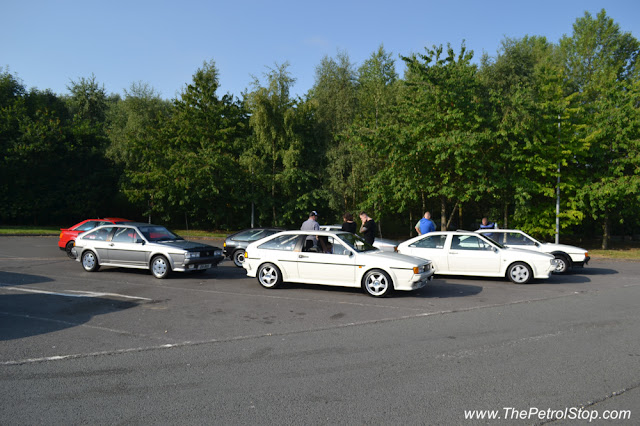 At 10:30am we got the call the main convoy from Telford Services was on route, a 5 mile journey, and what’s more it was 40 cars strong!!!!! With nervous anticipation both my parking buddy and me waited ready for the oncoming chaos. Then the best traffic jam you could hope to see arrived. To be honest the next hour is a blur of parking people up, handing out voting forms and saying hello to owners I’d not seen over the year. 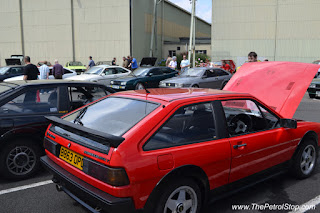 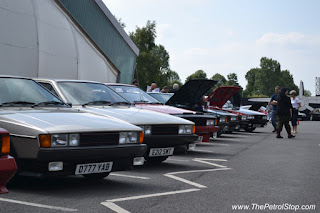 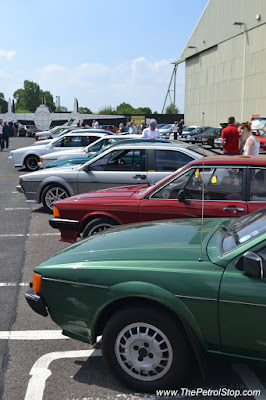 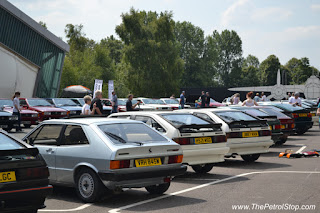 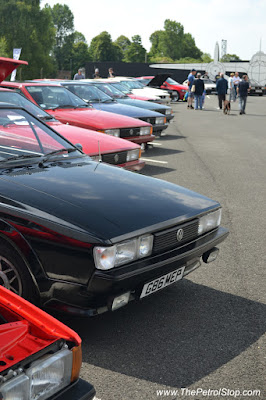 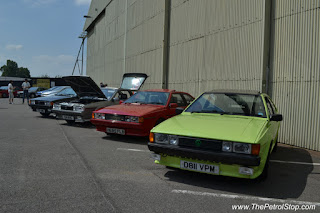 In fact rest of the day went so quickly with running around, meeting and greeting, photographing cars, but looking around it was clear everyone thankfully was having a good time. With groups of people standing around chatting, laughing and as usual transferring parts from one boot to another, for cash/trade/pony express for others. Hell I ended up with wheel spacers and a sub-woofer to fit!!!! That’s one thing I’d take from the whole day the constant banter between people. 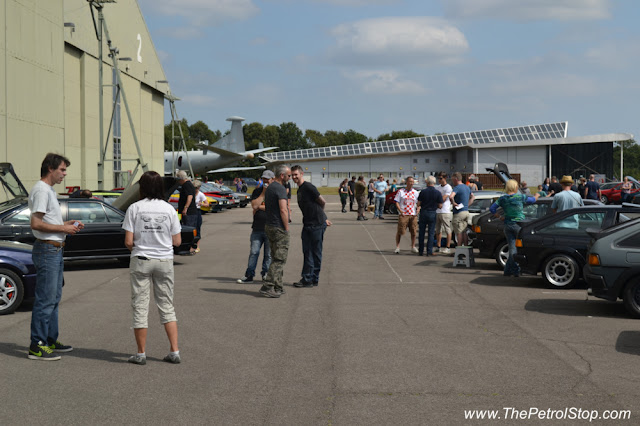 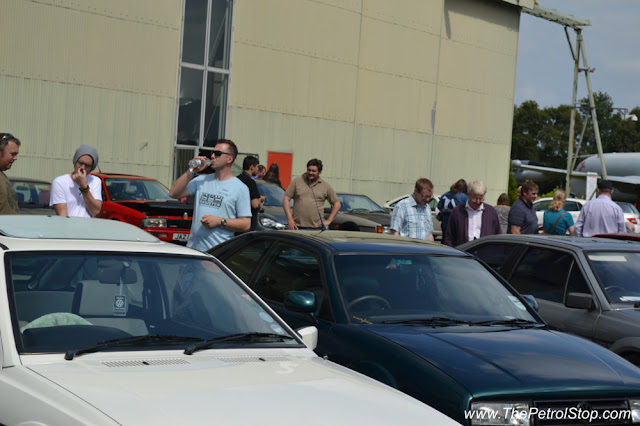 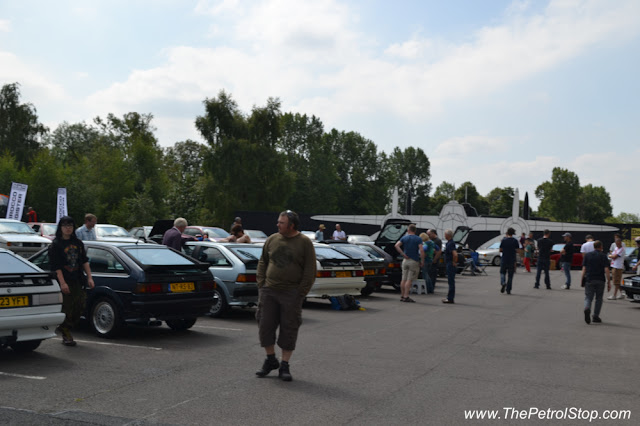 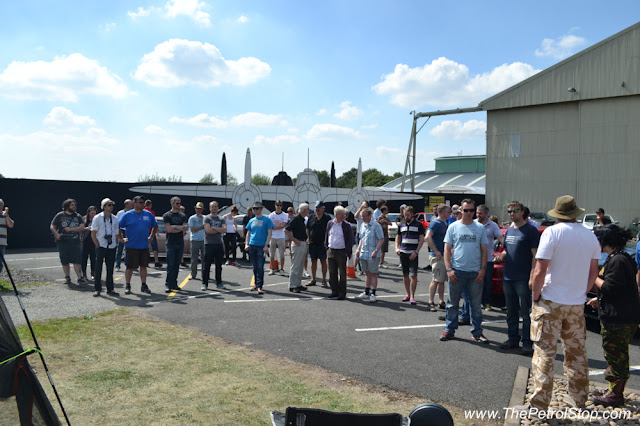 The club members never cease to amaze me not only in their willingness to take part but there generosity, with £150 ending up being donated via an auction, buying event stickers and people just putting their hand in their pocket to our chosen charity Help For Heroes in memory of a much loved member we lost late last year. 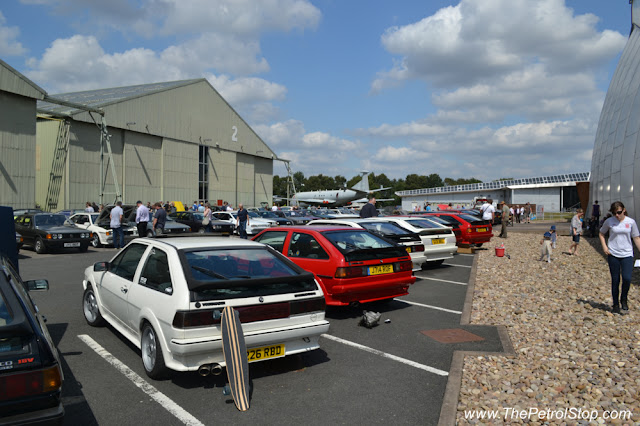 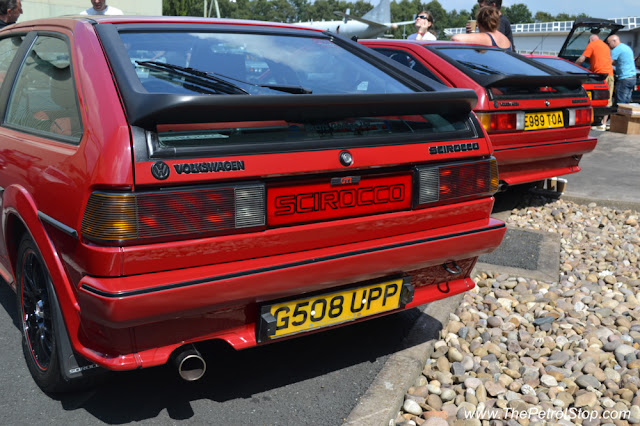 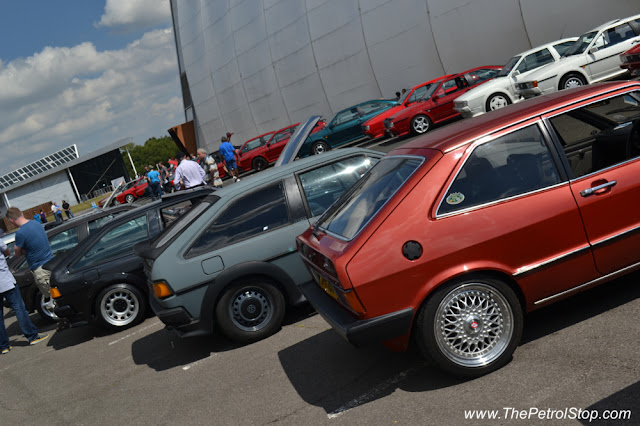 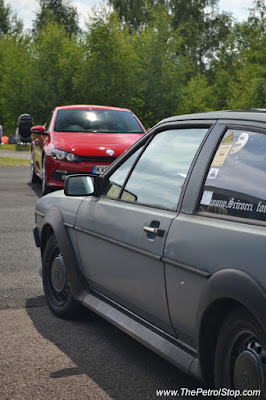 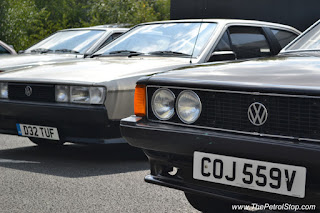 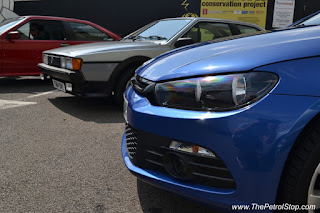 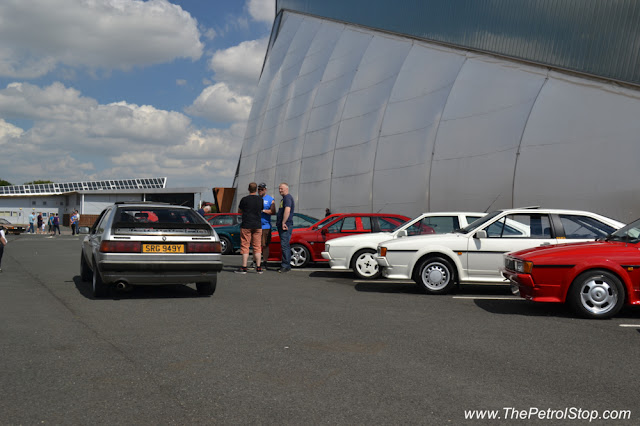 It was a great day that as per the norm ended up at the campsite finally sitting back while sampling Dutch beer imported by our European contingent, the perfect way to round it up. Oh and did we get a record number? Oh yes 71.5 (the 0.5 is due to a Scirocco trailer) of Germanys finest coupe in various variants made the drive over to RAF Cosford setting a new record, well until next year anyway.

To see more pictures etc head over to the Scirocco Register or the Facbook Page.

Oh and if you're wondering which one is mine, its the white one with the longboard leaning on the back a few pictures up.